The Coilguns band reflects beautiful aspects of the Swiss scene: collaborations, friendships, good sound, DIY. With many other projects under their belt and the origins of Hummus Records, Louis Jucker, Jonathan Nido, Luc Hess and Kevin Galland come together in this quartet to deliver devastating punk and post hardcore. Listening to their numerous tracks (4 EPs and 3 albums since 2013!), one notices that everything is percussive. What about live? What was punchy becomes euphoric. Our only advice: book your next 10 February.

In one word, Nostromo‘s career could be summed up as follows: unpredictable. After a dazzling start of success in 1996, the tours follow one another. Its extreme metal hits the bull’s eye and the band follows Slayer, Motörhead, Mastodon. A few years later, tensions undid the band. A break that will last until 2016: they then accept a private concert, Gojira learns and invites them on tour. The fire starts to burn again, the group is reformed. A new stage well underway that we are looking forward to discovering on the upcoming album, Bucephale, scheduled for October 28.

Path Of Resurgence announces the color with its decreed style: “90s metalcore hardcore”. The tone is given. Sensitive to the causes of women, queer and non-binary people, veganism, fighting against patriarchy and all forms of inequalities, the members of the band use their music to pass on impacting messages and shout out the changes they consider necessary. With already some great scenes in the paws, their path seems to be all mapped out. 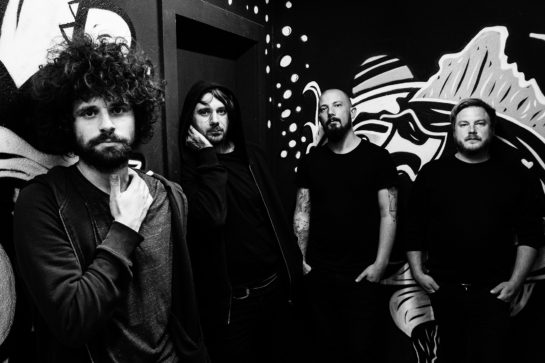 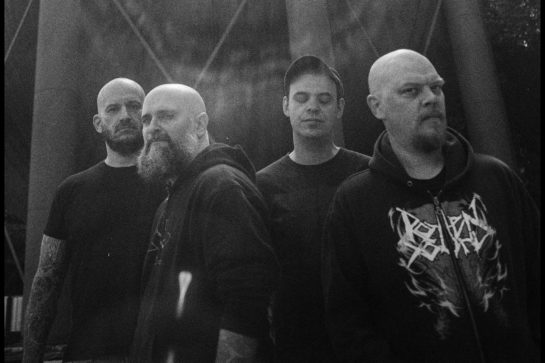 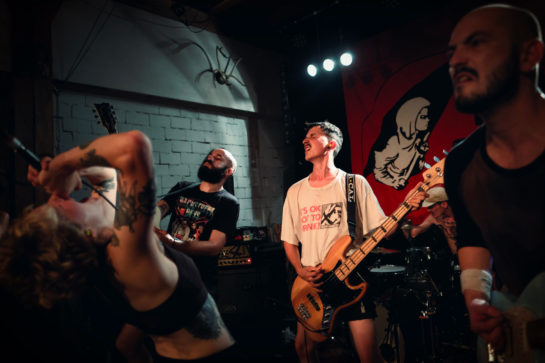 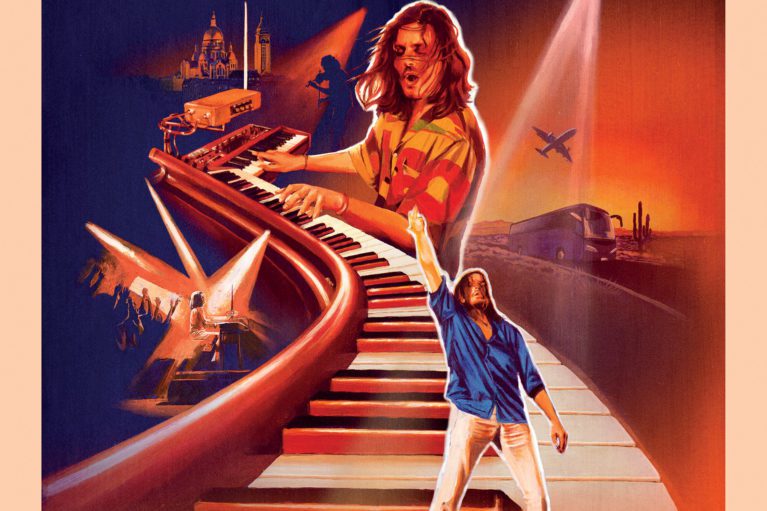 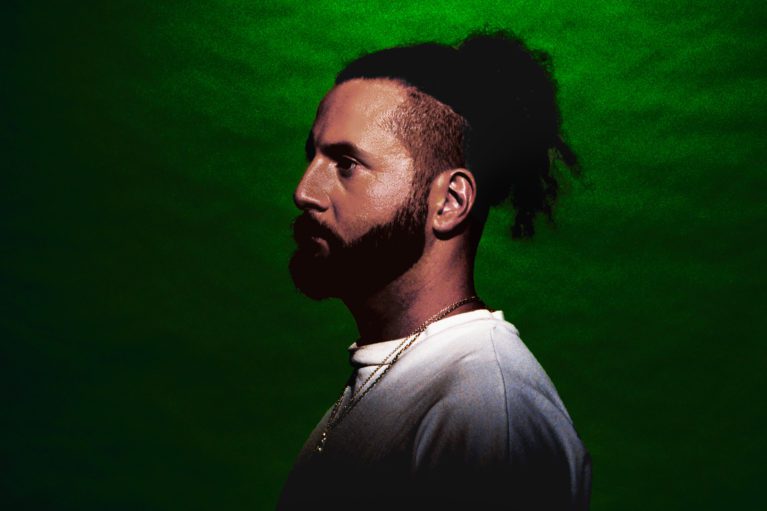 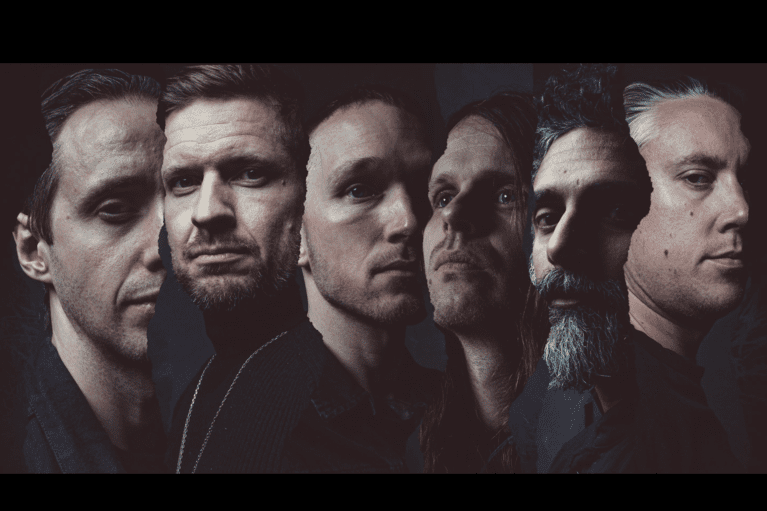