La Fondation pour les Musiques Actuelles (FMA), formed in April 2003, was entrusted with the structure of the Théâtre des Roseaux. Built as part of Expo 02 on the Arteplage of Neuchâtel, it is moved to the Sévelin neighborhood and reopened in 2005 under the name Docks.

Expected for many years, the project of the concert venue the Docks intends to play an important cultural and educative role in the field of modern music, anchored in the French speaking part of Switzerland. 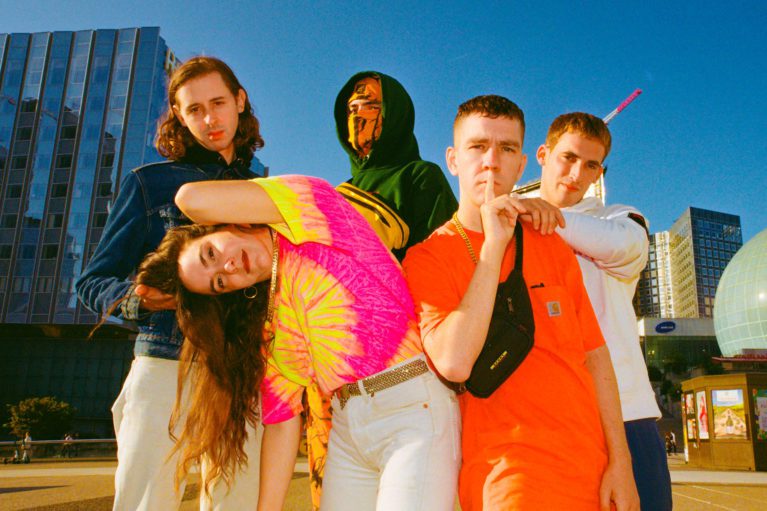 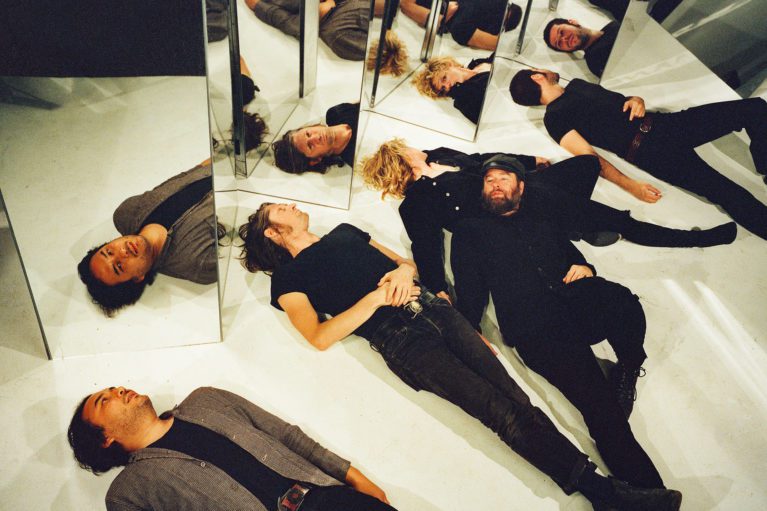 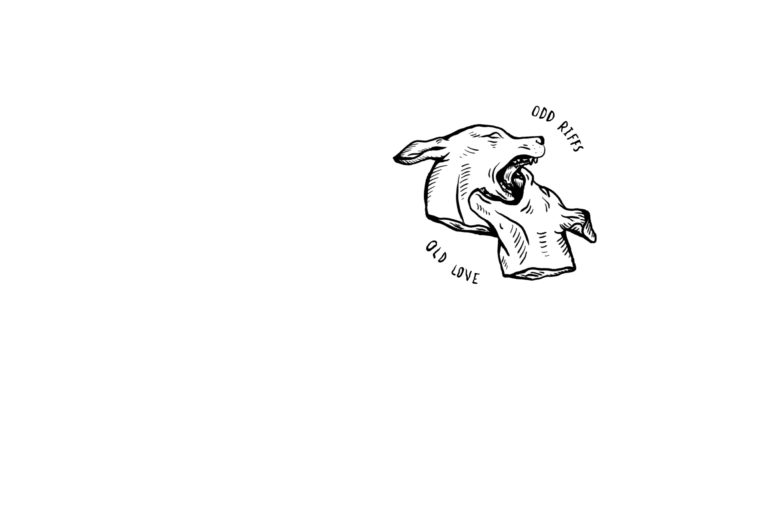 Coilguns + Nostromo
+ Path of Resurgence
In collaboration with Hummus Records