From Pop Up (2007) onwards, this mechanism was to be so obvious: Yelle‘s melodies get stuck in our heads and never leave us. And it’s not just us. This electro-pop is a hit abroad, especially in the United States (three times at Coachella!). But then, it would be a shame not to understand the lyrics launched by Julie Budet. Since 2014, they have started a freer pace and released singles every 6 months: Ici et Maintenant, Interpassion, Romeo, OMG!!! or a featuring with Voyou. So now everything is ready for the 4th album.

Joanna talks about love, dislove, love’s desire and love’s disease. Through her songs navigating between RnB and electro-pop, the young composer and interpreter wanders us with malice. After Venus in 2020, here comes Sérotonine, released in 2021. 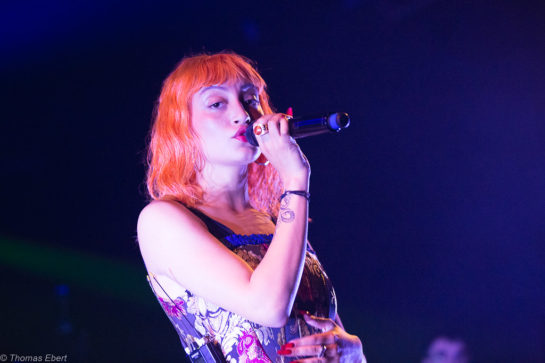 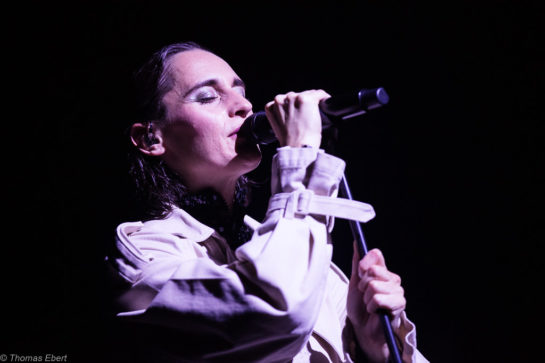 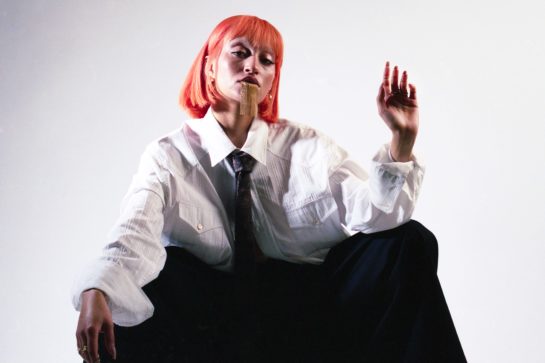 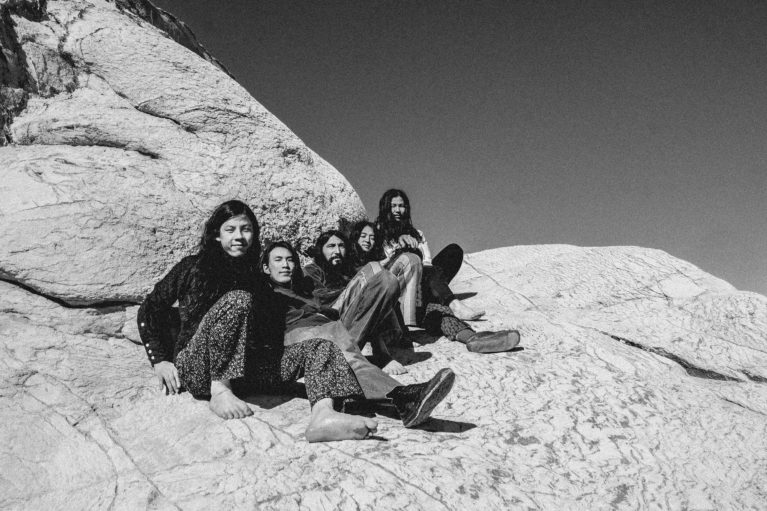 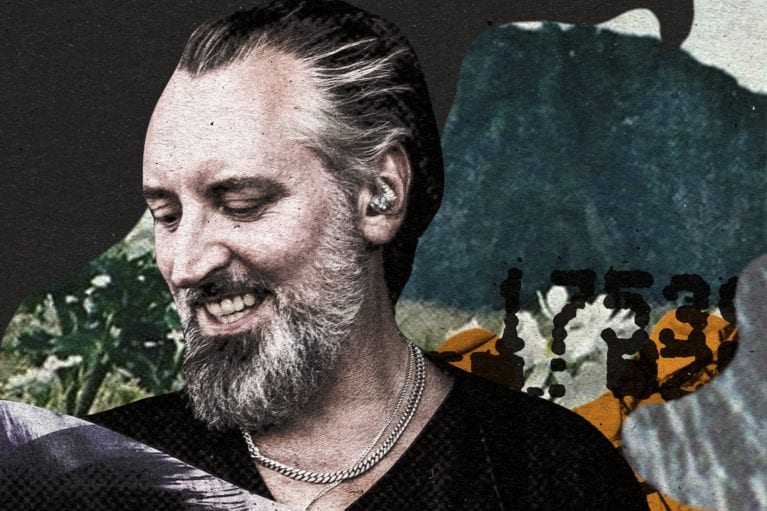 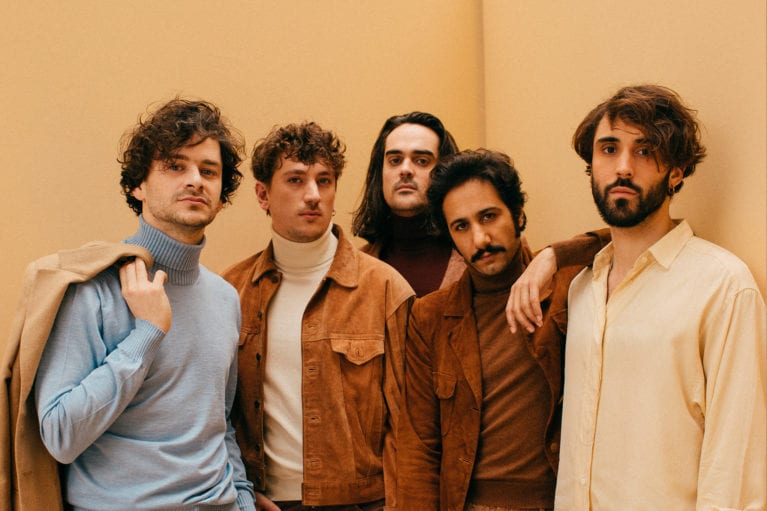