Crimer is there on the dancefloor, the disco ball guiding his movements. He takes us into a new era with sounds from the past. Hypnotic, with his deep voice enveloping the soundscape filled with synths and electronic drums, we see him always eager for ecstasy. His anthems are therefore not afraid to spread out into the night with a rebellious note. This is pop music that fully embraces its kitschy side, made for yesterday, for today and for a little eternity.

Veronica Tention made her debut in Beirut’s Underground Queer Scene 4 years ago. A scene from which she takes inspiration for her performances, making her a living political statement. From a take on an oldie’s classic, to disco, to a hyper femme pop anthem, and others, you can never know what to expect from one of her shows. But one thing is certain: you will be getting a 2m tall stick of energy giving her heart out on stage. 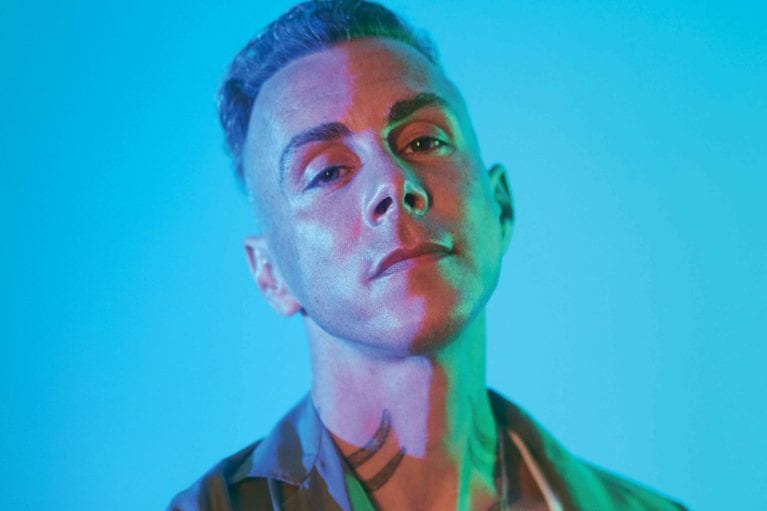 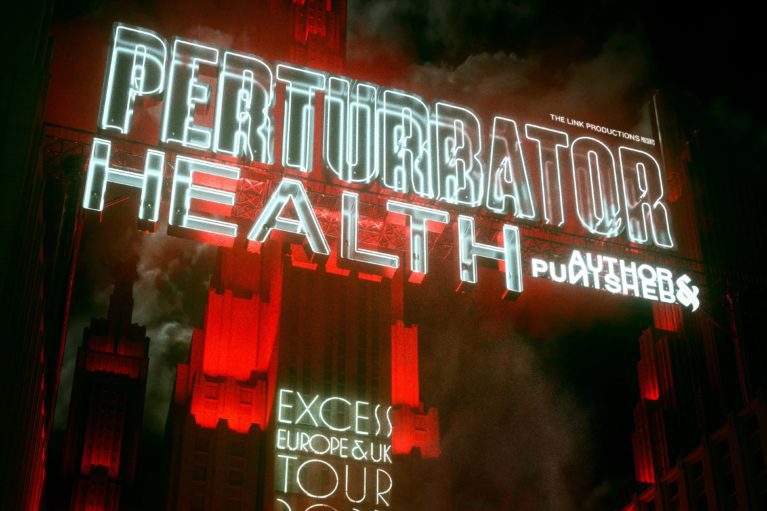 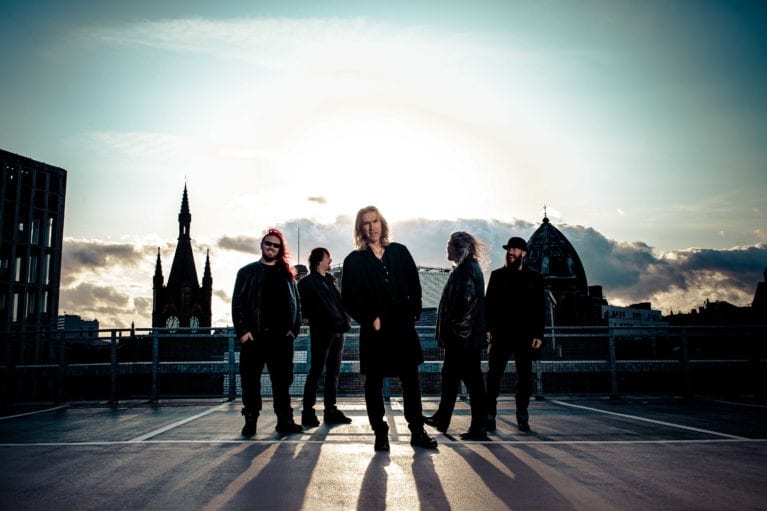