Les Urbaines explores emerging aesthetics over the course of a single weekend. Thanks to them, we experiment a new alternative to what is established, through a mixture of visual, sound and performative forms. Through the night, five artists will open the way to new artistic languages.

At the heart of a fictive reconstruction, evocative of a fictional heritage park, the protagonists incarnate wax statues who re-enact historical scenes. The postures and costumes along with fragments of text and sound arouse our imagination, leading us to engage with history as a malleable material in which collective recollections are invented for the present. With The Settlers Lounge, Tarren Johnson, who currently lives in Berlin, proposes a performative installation that explores the voyeuristic and fantasized aestheticization of representation.

By drawing on the power of metamorphosing appearances (clothing, hair styles, makeup, temporary tattoos) SUUTOO uses fantasy as a creative potential that offers alternative ways of being in the world. Sound-wise this translates into nonlinear dramaturgies, composed using turntables as instruments. Based in London, SUUTOO combines different mediums in the live sets and seeks a multi-sensorial dimension that cannot be accessed without burning a few sticks of incense.

W00dy produces hardcore techno music that’s literally all over the place, assuming the form of excessive and virtuosic sabotage. The Pittsburgh-based artist is on a mission to bring absurdity to the club, by multiplying rhythmic superimpositions and vocal cut-ups. Her tracks are intended to provoke mind-blowing sensations and lead current rave culture to astounding new levels of intensity and velocity.

TAAHLIAH is an artist, activist and DJ from Glasgow. The musical productions, both brutal and pop, express a societal ideal of fluidity in line with different debates they animate across their city’s cultural sector. The aim is to discuss the invisibility of minorities and the various incidents provoked by the binary model. TAAHLIAH’s sets reveal the liberating potential within the exaggeratedly efficient genre of dance pop, in which the glossy packaging serves to politicise the subject matter.

Brooklyn Bridge is a project initiated by the artist, DJ and curator Elin Gonzalez, who grew up in Argentina and now lives between Basel and Geneva. With a pronounced affinity for sustained cadences, saturated and distorted ambiances, the sets proposed by Brooklyn Bridge playfully explore ironic and emotional registers. They blur the lines between subculture and mainstream, offering a mirror that deforms the culture of entertainment. 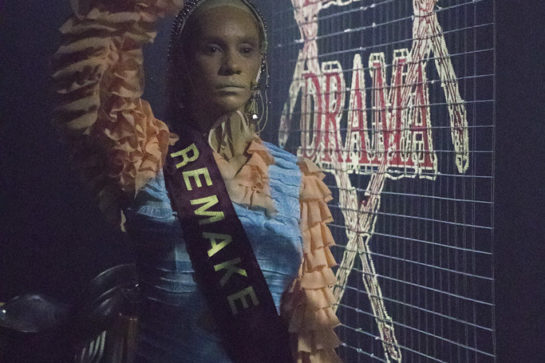 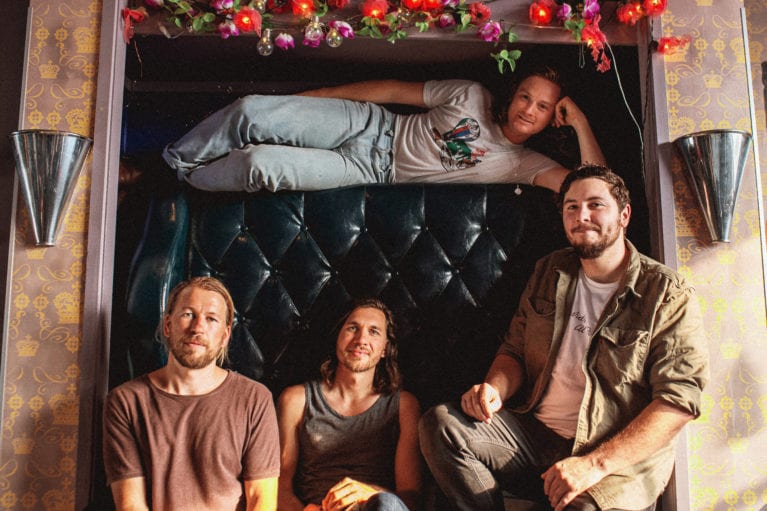 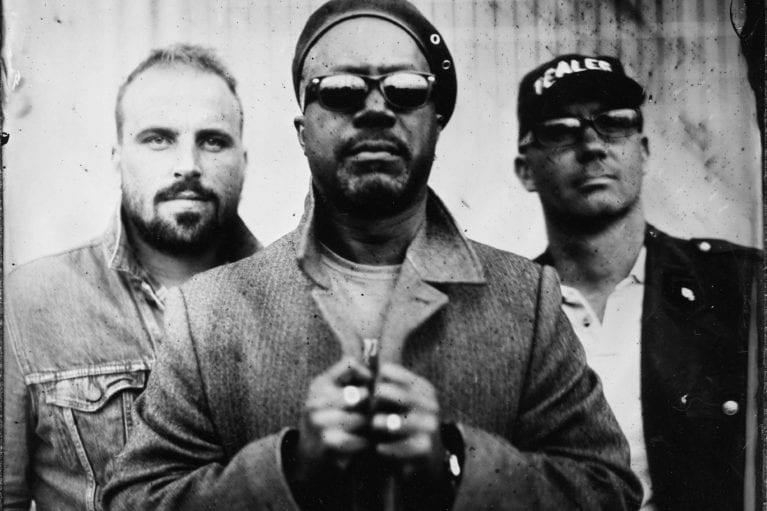 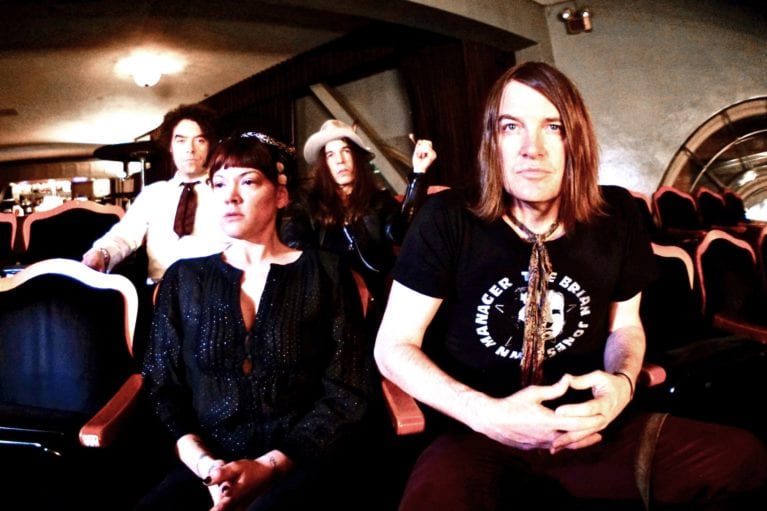