After a missed date in 2020, W.A.S.P. will return to our stage for a world tour celebrating the band’s 40th anniversary. A return to their roots with a deliberately disturbing show, a journey through the enormous discography of one of the most influential heavy metal bands: from the self-titled album (1984) to Re-Idolized (2017), via The Crimson Idol (1992) and Golgotha (2015). 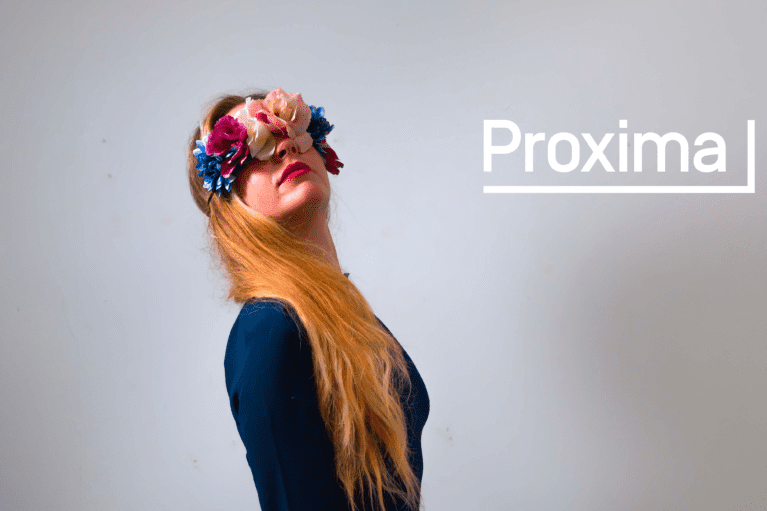 Chloé
Concert in the Café 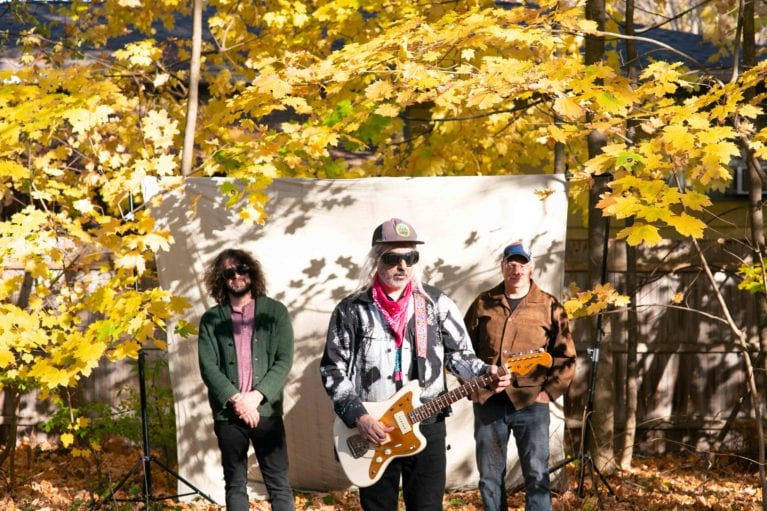 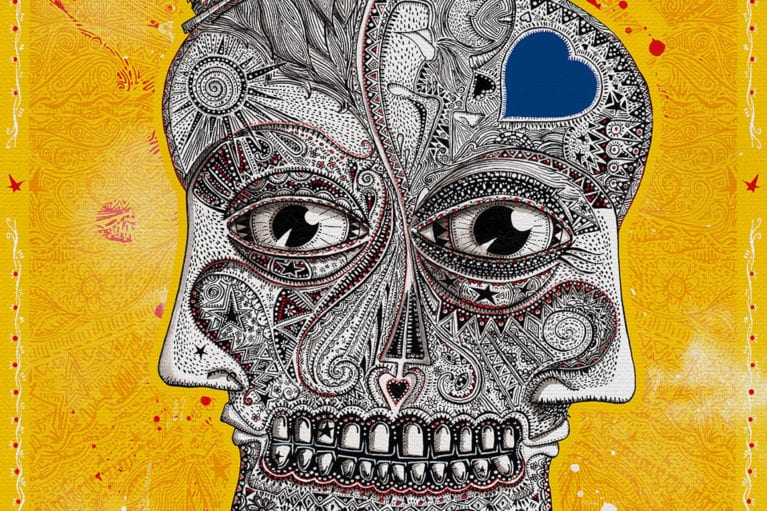