Prolific, Dave East certainly is. Since 2010, the artist has released at least one studio album a year. In all, dozens of tracks reflect the incredible personality of the man who was signed by Nas on Mass Appeal in 2014. Over the years, David Brewster (his real name) has established himself as one of the pillars of New York hip-hop, flirting between retro vibes from hardcore rap and more contemporary sounds. 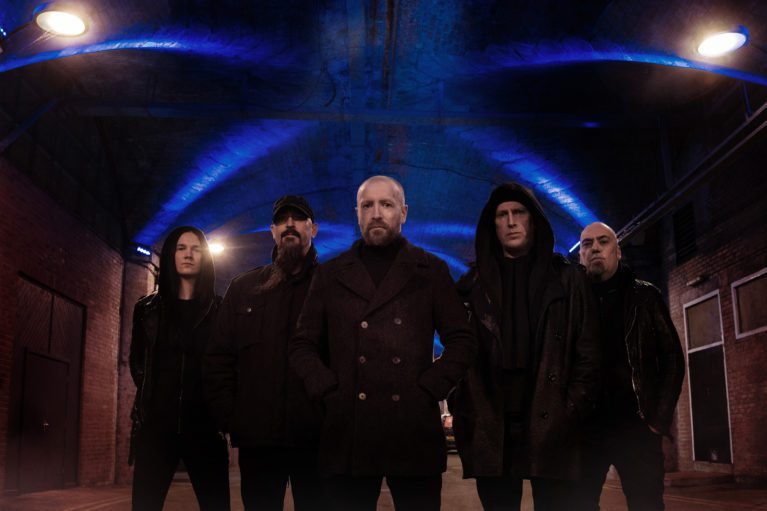 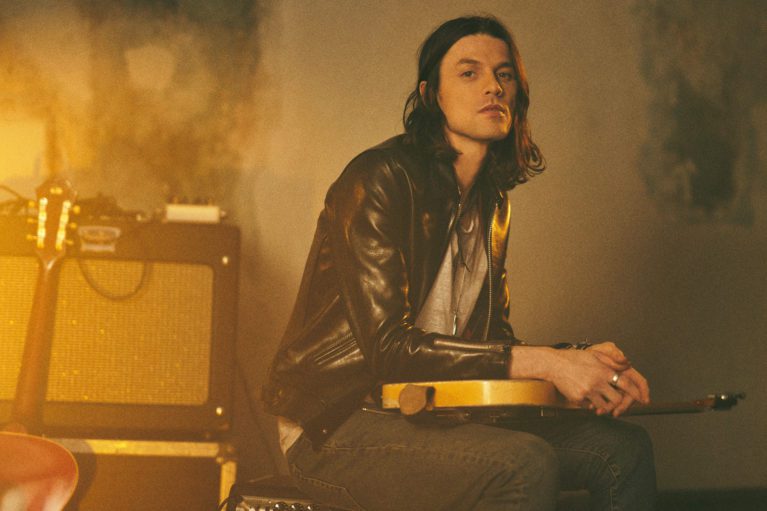