One day baby we’ll be old.
Asaf Avidan has come a long way since One Day/Reckoning Song! The Israeli musician with his recognisable voice has been touring ever since. In September 2020, he released an album created during the confinement: Anagnorisis. A word both aesthetic and enigmatic, the exact moment when a character discovers the truth of a situation or reveals his identity. Whether the realisation is about identity, music or something else, the fact remains that the artist, at the dawn of his forties, proceeds here to an open hearted introspection. Far from the first tracks of 2008, Asaf is transformed, his anagnorisis complete – and it’s beautiful. 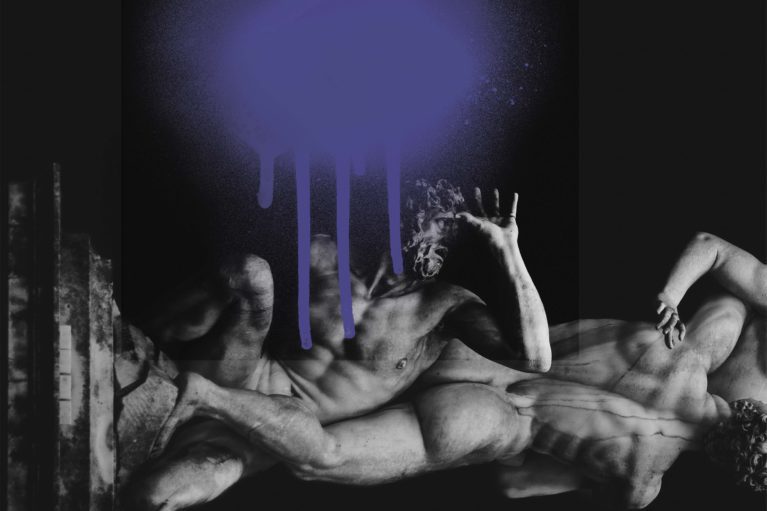 The Psychedelic Furs
Only Swiss Show 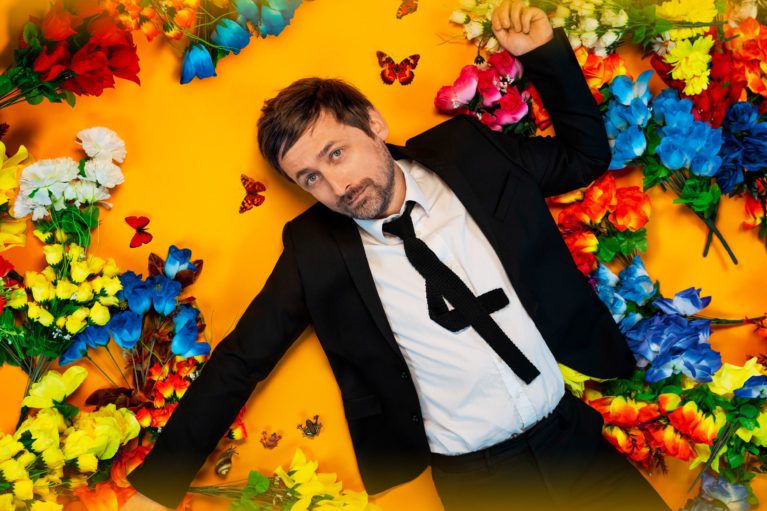 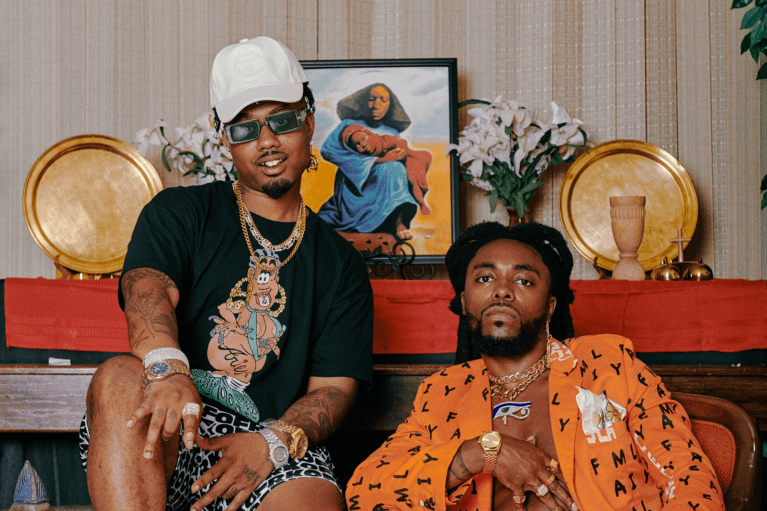